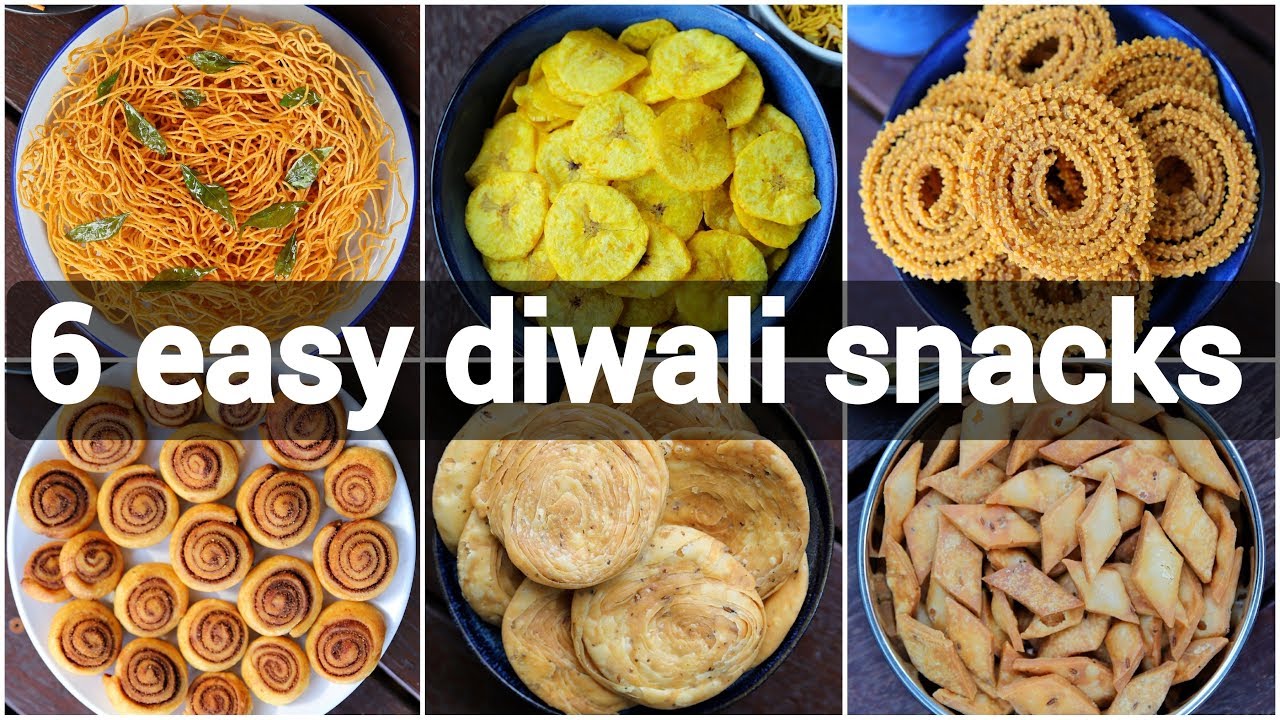 banana chips recipe | homemade kerala banana wafers | kele ke chips with detailed photo and video recipe. an interesting deep-fried snack recipe made with green raw banana or kachha khela. it is a popular snack in south india and is typically made as munching evening snack or as compliment savoury snack with desserts. it is very easy to make as it does only require raw banana, oil to deep fry and salt to taste. banana chips recipe | homemade kerala banana wafers | kele ke chips with step by step photo and video recipe. chips have become one of the popular snacks across india and consumed for various occasions. the most popular variant is the potato-based chips which even comes with different flavour and shapes. having said that, the traditional banana chips from south india has its own place in its popularity and also the taste and flavour.

verki puri recipe | how to make crispy varki puri | verki snack with detailed photo and video recipe. a crispy and flaky snack recipe made with plain flour, pepper and cumin. it is an ideal snack recipe prepared especially during the festival season of diwali and ganapathi chaturthi. having said that it is also a popular jar snack and can be prepared and served for the day-to-day with a cup of tea or coffee.verki puri recipe | how to make crispy varki puri | verki snack with step by step photo and video recipe. festival season is around the corner and many would jump on making the sweets and desserts to it. at the same time, the savoury snacks play a major role in it and also a sought after recipe. one such simple and popular snack recipe is the verki puri recipe from the popular cuisine of western india.

aate ki chakli recipe | wheat chakli recipe | gehu ke aate ki chakli with detailed photo and video recipe. an interesting and easy deep fried snack recipe made with wheat flour and spices. this an extension to the traditional chakli or murukku recipe which is made with rice flour and urad dal flour combination. this snack can be easily made for the popular festival like janmashtami or ganesh chaturthi, but not just limited for it.