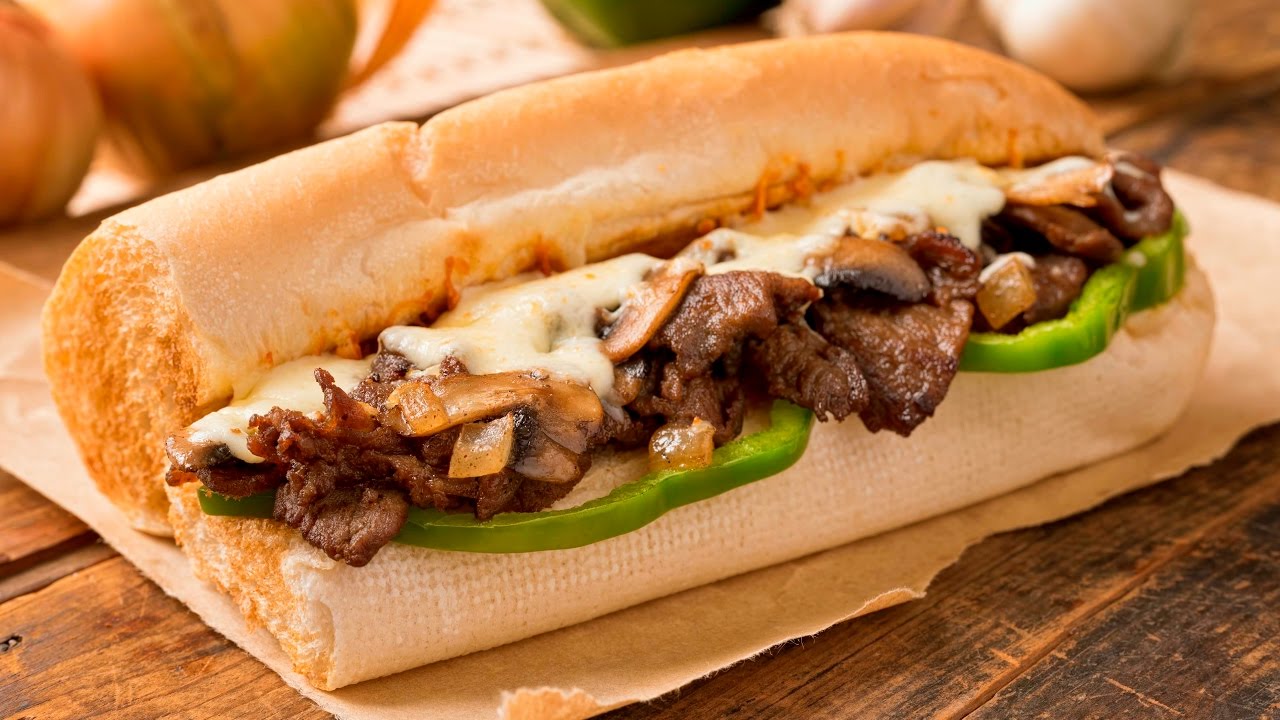 –Heat your pan with oil and brown your meat. Or brown in the slow cooker if it allows for that.

–In your slow cooker add the beef, the beef broth, the french onion soup, Worcestershire sauce, and the beer.

–Add in the onion, mushrooms, and bell pepper in the last hour of cooking.

–To serve, toast your hoagie rolls with a bit of butter spread onto the cut sides.

–With a very sharp knife cut your beef against the grain.

–Add you cheese of choice, some of the meat and top with the cooked veggies. Drizzle some of the broth if you’d like or even serve with ramakin of broth as a french dip sandwich.

Jack’s motto is “Do God’s work and He will do your work!”

Jack Scalfani has been involved in Entertainment industry his whole life. Dj’ing nightclubs, Radio Disc Jockey, Artist Management and now Youtube Producer/Talent and has his own line of sauces, seasoning and beef jerky sold across America.